Electricity is a key commodity in our world, it runs our infrastructure, technology and now our cars. Electricity usage in sectors previously dominated by traditional fuels has risen exponentially. It hasn’t usurped traditional fuels yet, but industry trends and sentiment don’t show it slowing down anytime soon.

Even here in NZ we have this use of electricity and technology growing. For example, in Auckland which contracts to the council for refuse collection and city maintenance are switching their rubbish collection trucks over to full-electric one at a time and already use six electric vans. They plan on having their entire fleet either fully-electric or hybrid powered.
Again, in Auckland, Buses are already being pushed to be fully electric with two set to join the City Link route and Auckland Transport aims to have a Zero Emission fleet by 2025.
A Ministry of Transport spokesman says “The Government is keen to encourage more New Zealanders to switch to electric vehicles, including heavy vehicles in company fleets. Reducing emissions from the transport sector is a priority.” 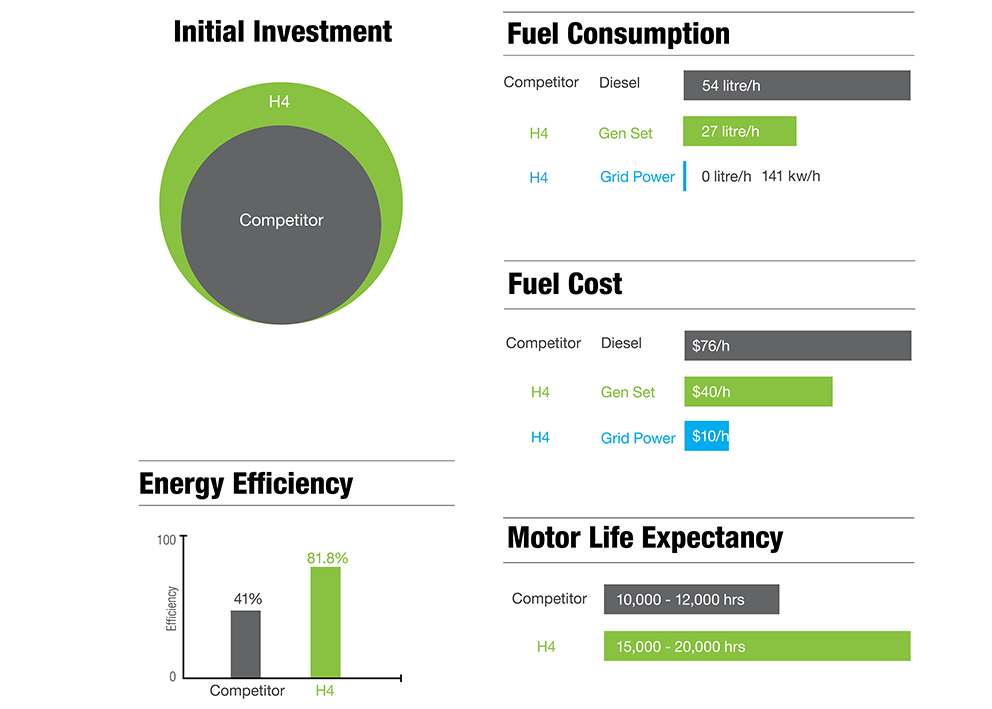 Electric vehicles represent the future of a lot of sectors and industries, but not all at once. Big brands within the industry have already been developing the technology for years to electrify the machinery quarries use. Electric equipment have a number of benefits other than their use of a different fuel type. They are more efficient and therefore less costly to run, as electric motors use energy more efficiently with less power lost due to mechanical forces of a diesel engine. They’re comparatively easier and cost effective to maintain than their diesel counterparts, originally a barrier to adoption but now one of its key benefits.

Electric Crushing machines are already here and been in use in the industry for years. One of which is the H4 from Keestrack, having already been available for over 5 years it has proven itself as a capable crusher and trusted model. The new technology in machines like the H4 include features like direct drive e-motors which are more efficient and feature 95% energy efficiency vs hydraulic’s 75%. These e-motors are very durable and have a longer overall lifetime and lower servicing cost of diesel engines. Add a triple deck after screen and you’ve got a nearly all-in-one machine capable of producing up to 5 products at once. 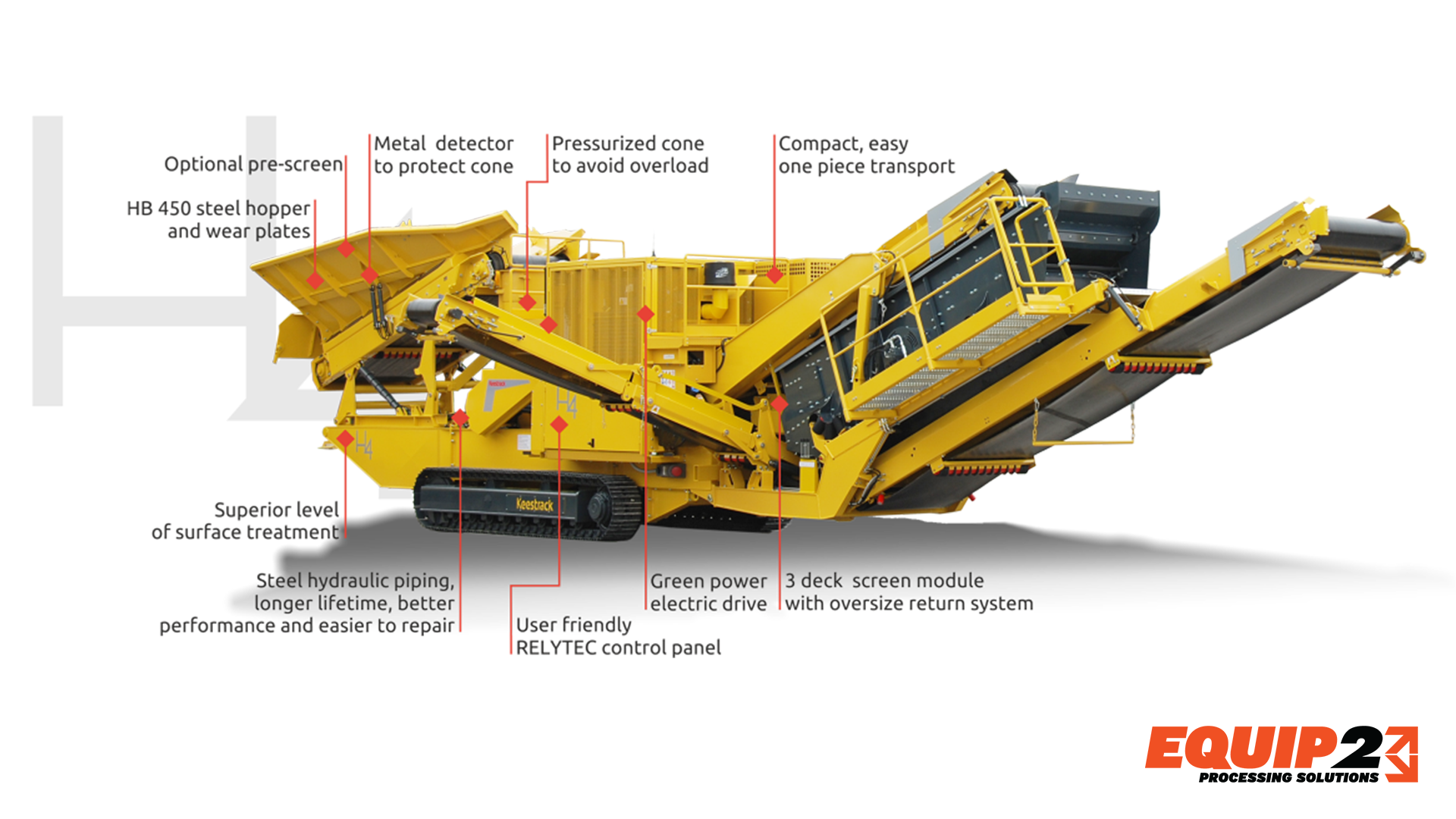 Want to know more? The Keestrack H4 is coming to New Zealand and will be on show at our next demo day. 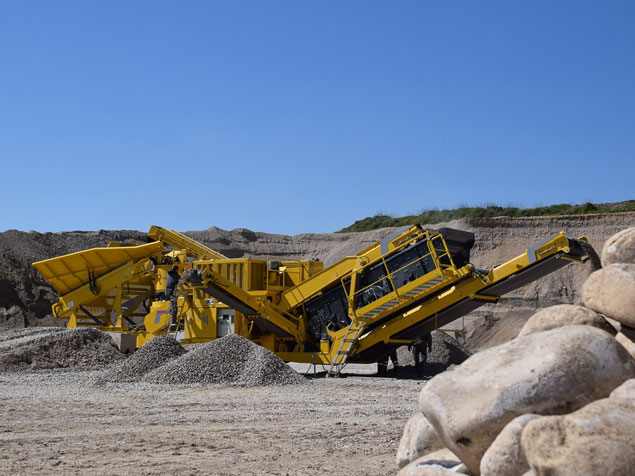