Hawke’s Bay-based Prenter’s Aggregates Ltd is a long-established company that operates out of sites in Dannevirke, Waipukurau, and Pahiatua. Kicking off as aggregates suppliers in the 1950s, Prenter’s added ready-mix concrete to the fold in the late 1960s and from there, the two sister businesses never really looked back, continuing through to the present day with their well-respected formula and products.

However, a look past the large stockpiles of aggregate reveals things have begun to change and that’s why we’re poking our nose in for a look. Part of this change is easily identifiable with the progressive re-branding of the truck fleet, an indication that things are not as they once were.

Some of the new machinery is another pointer to the upgrading currently underway and the primary reason the Deals on Wheels team is on-site.

For almost 60 years, residents of Dannevirke will have been aware of the contribution that Prenter’s fixed-crushing plant has made to the community. Likewise, those in Waipukurau and Pahuiatua probably aren’t aware that aggregate for construction in their areas have been supplied by legacy crushing plants that have become costly to maintain and service, with production sometimes being outstripped by demand.

It’s here that the business took a greenfield approach by assessing their current and future production needs, along with assessing the opportunities in the market to deliver new products to customers.

“We made the decision to mobilise our crushing plant and so from there, it was a process to find equipment that suited our requirements,” says operations manager Timothy (Tim) Edwards.

After what Tim says was an extensive procurement process, the decision was made to add the latest model impact crusher Keestrack R3H-49 [H=hydraulic E=electric] supplied by Masteron-based Equip2.

On-site for just over a month, the R3H-49 has quickly started to prove its worth, making significant quantities of material at what we’re told is something of a phenomenal production rate. 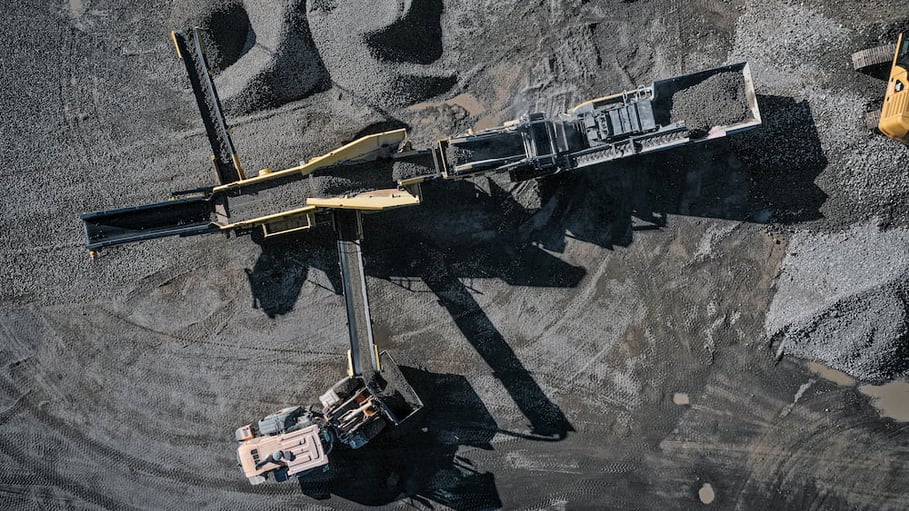 The Keestrack R3 impact crusher is capable of around 250 tonnes per hour, with raw product fed through an inlet opening of 770mm(H) x 960mm(W). The impact rotor diameter is 1093mm and has a width of 920mm, crushed material exits across a single deck after-screen, which can either return the oversized material back into the hopper in a closed circuit or drop it in a stockpile as a clean product suitable for drainage or retaining wall fill.

Prenter’s have teamed the R3H-49 up with Keestrack K4 double-deck screening plant, which claims the lowest fuel consumption in the industry and with a reported production rate of 350 tonnes per hour, is more than capable of keeping up with the impact crusher.

“One of the things I like about the R3H is all the guarding is compliant right out of the gate, and we don’t have to do any modifications or adjustments,” says Tim. “Also, having a screenbox that’s 30% larger than the previous model gives us an advantage with the increased screen area. Our aim is to utilise mobile equipment to supplement the fixed plant where required.” 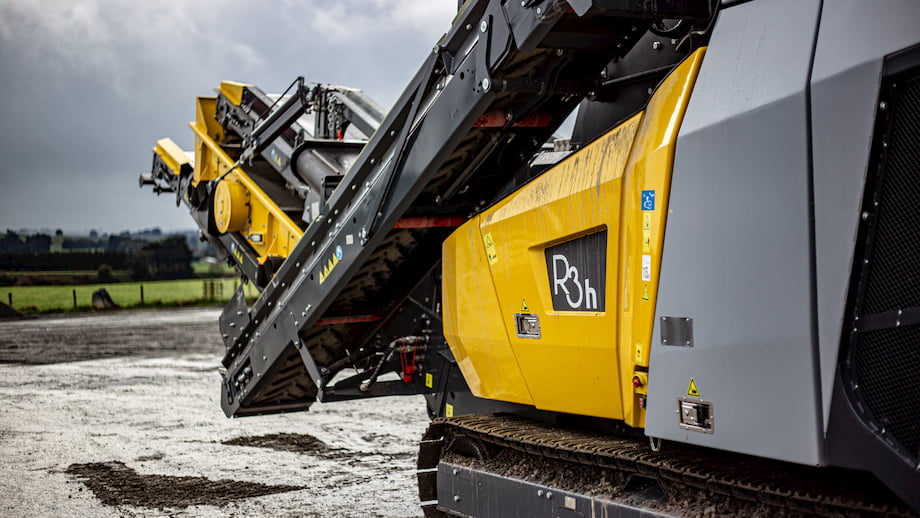 Some of the key features Tim likes with the R3H-49 are the ability to change out wear parts readily, ease of access for servicing and adjustments, while being able to move the plant while it is still operating.

“Ease of access is really good, we can swap out blow bars in a couple of hours and better utilisation of the heavier 200kg bars,” says Tim. “The R3H comes with an interlock, where you need a key to access the rotor and is an invaluable safety feature.” 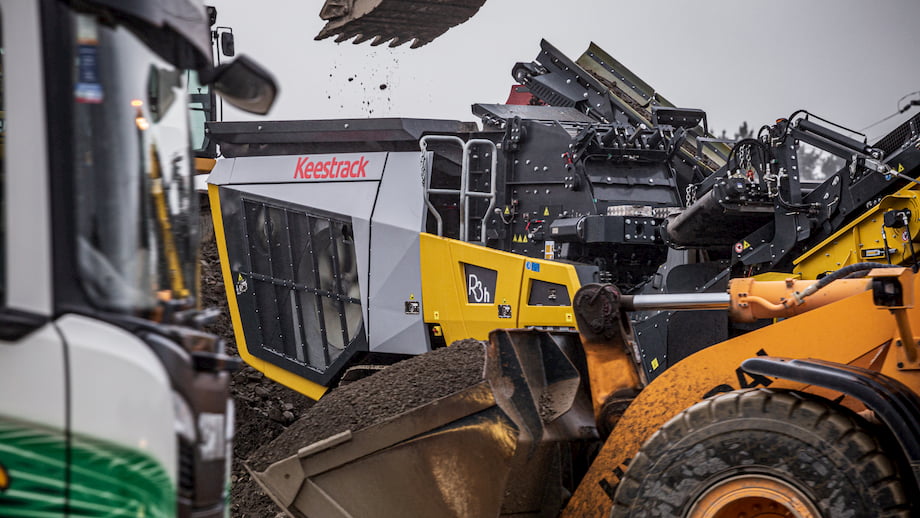 Another reason the Keestrack machines were chosen was the weight factor and the ability for them to be easily moved between job sites. “Transport cost and efficiency is key. Previous mobile plant I’ve worked with has taken over a week to pack up and shift,” says Tim. “The R3H attracted us for its versatility, being, nimble and able to be thrown on a transporter and shipped around cost effectively.” 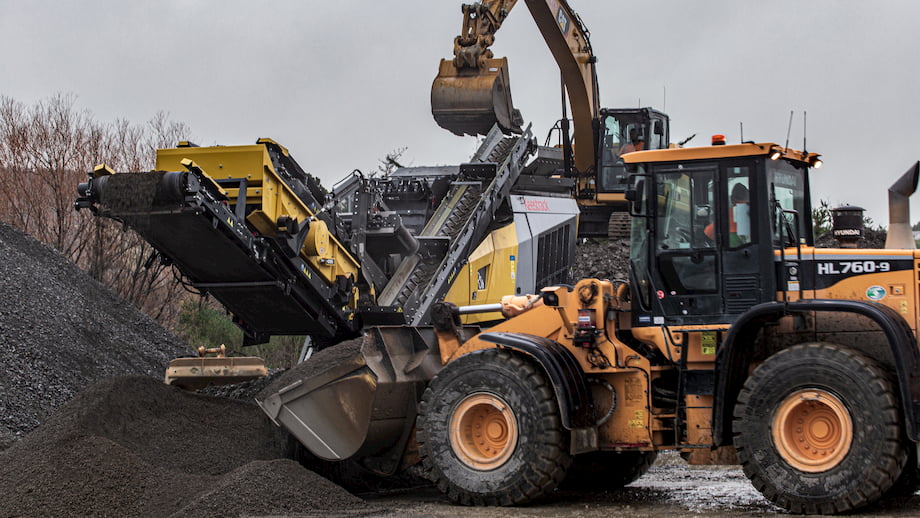 “So far we’re very happy how the Keestrack machines are working, and I can see that we will reduce our production times by a large margin.” One such scope is the addition of a milling beam, which about to be trialled by the company, the milling beam enables the production of aggregate that’s in demand but currently slow to produce with the legacy plants.

“We’re quite excited about this, and we’re working with Equip2 to look at some modifications to run a hydraulic genset to have power at remote sites to run pumping equipment,” says Tim. 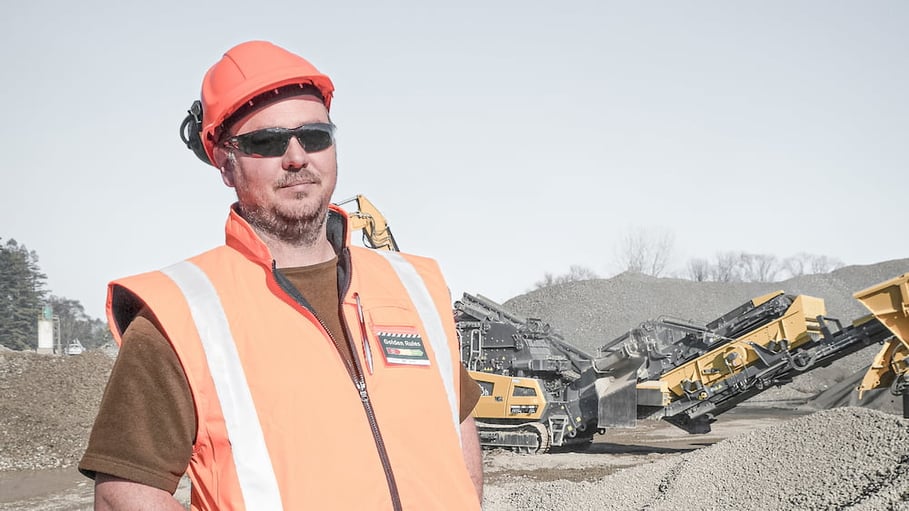 “We went through a process with all the different suppliers and Equip2 really shone on their availability and backup and service,” says Tim.

“When we looked at purchasing, we sent our requirements out to a number of suppliers and to be honest, I wasn’t overly impressed by some of the responses. This is where the guys from Equip2 have stood out—all the way through to the final supply of the plant, induction of our staff with the equipment, and back-up service.”

The road ahead is looking bright for Prenter’s Aggregates and if you’re travelling through central Hawke’s Bay, then chances are high that it could be constructed with aggregate produced by a Keestrack R3H-49.

Navigating our way through two security