Having last been at the Quarry nearly three years ago just after they had taken delivery of their new line up of machinery it was great to be able to get back to the site of our very first Demo Day to check out the machines and see how they were Performing.

Back in May I had the opportunity to call past Central Machine Hire in Wanaka and catch up with the operator Jared Lees and view the Keestrack machinery previously sold to them. The last time I was here was at the end of 2016 when we held our first ever Demo Day! Reflecting on this day shows how far we have come to our current Demo Days we now hold – with our most recent one being in October 2018 with 14 machines and over 160 attendees compared to the three machines in 2016.

Catching up with Jared was a great opportunity for me to gather feedback on the machines we supply to the market and more importantly get feedback on our aftersales and support teams. It was a pleasure to be confirmed from Jarrod that the way in which he is being looked after is entirely satisfying. He mentioned to me that after being contacted by numerous other wear and aftermarket parts suppliers he found no reason at all to change his current source of supply from Equip2. With same day dispatch of parts from Equip2’s head office in Masterton he can expect nearly always to have the parts in hand on the following day – “bloody good” Jarrod says.

“We get all our spare parts, wear plates and all that sort of stuff through them and their after sales service is second to none, great bunch of guys to deal with, very well knowledge on their product and that sort of stuff”. - Jarrod Lees

Central Machine Hire purchased the Keestracks machines to operate in their own quarry and use the majority of the material for their own projects including the Three Parks – a large scale development project in Wanaka.

With Keestracks R3 Impact Crusher, K4 Scalping Screen and S5 Stacker Central Machine Hire has a complete fleet able to profitably produce most any material. The Glacier rock they are producing comes with some challenges due to how brittle it is, however after some initial training on the machines and continuous fine tuning they now produce a large range of products including a specified M4.

One thing I was particularly impressed with was how tidy the machines were, being three years old these machines looked like they were nearly new! This comes from the dedication of good staff who like to take care of their machines like they are their own – making for easy ongoing servicing and making it easier carry out preventative maintenance!

Good work to Jarrod Lees and the team at Central machine Hire, it’s a pleasure to be able to visit a well run operation like this! 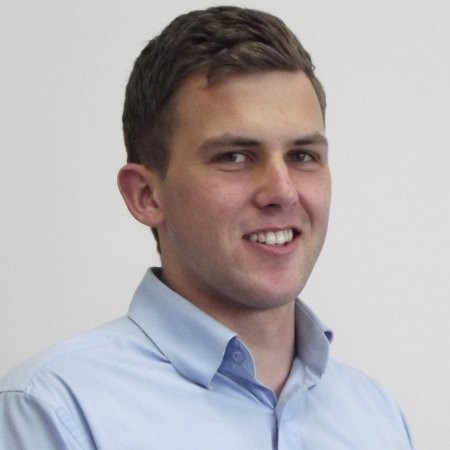